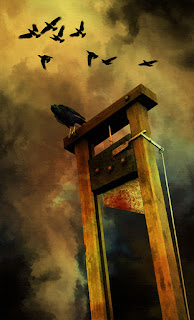 Well this says it all really :) 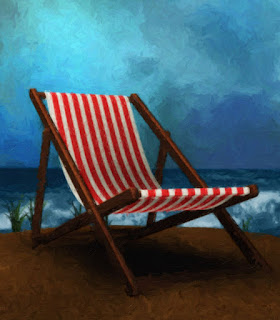 A bit of a last minute entry here but I came up with this idea that seems to fit the bill.
Posted by Artbyphil at 8:39 am 1 comment: 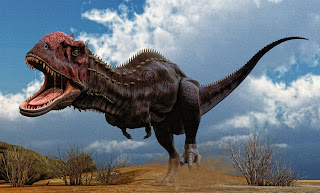 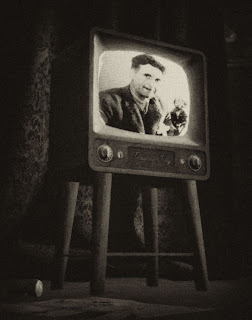 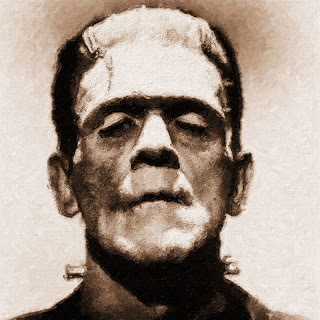 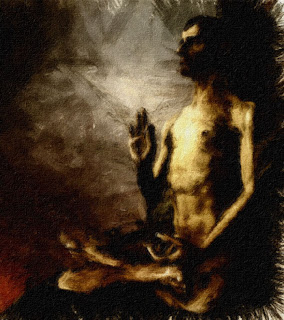 This is an image I started on the subject of mediation but I think it also fits in with this weeks topic. It also turned into another experiment with dramatic light and natural media effects. You never know I might even get the real paints out again eventually!:)
Posted by Artbyphil at 10:30 pm 1 comment: Well seeing his weeks subject I automatically thought of a space rocket, but rather than just do some generic one I thought I'd delve into my TV viewing past. I was always a big fan of the Gerry Anderson "Supermarionation" series and remember watching them all the time as a kid. There still fun now actually but the strings become more noticeable as you get older :)

Thunderbirds which ran from (1964–1966) was one of the most famous. My favorite was always Thunderbird 3 for some reason, It really seemed like a good retro rocket design so here's my take on it.
Posted by Artbyphil at 3:33 pm 4 comments: 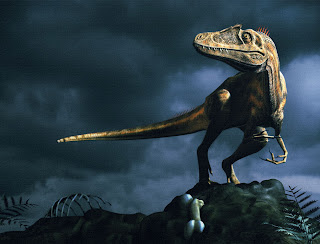 I've always been a fan of Chiaroscuro and dramatic light and shade. I've been experimenting with the effect in some images and recently did this which I thought would fit this weeks topic.

This is a Deltadromeus. yes its back to the dinosaurs for this one. seemed like as good a subject as any to practice the dramatic light on :) It was a large theropod dinosaur from Northern Africa late Cretaceous about 95 million years ago. It had long,slender hind limbs for its size, suggesting that it was a swift runner.
Posted by Artbyphil at 12:59 pm 1 comment: 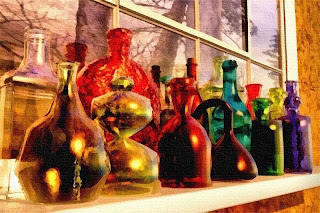 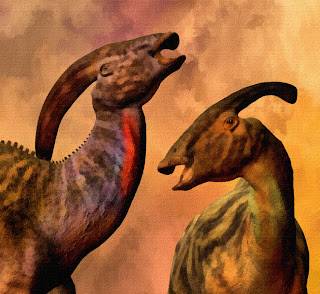 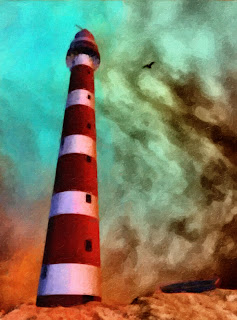 Well I'm back after a break. Seeing the topic for this week is warning this lighthouse image seemed appropriate. Some of the most impressive warning structures we've built throughout the ages.
Posted by Artbyphil at 3:00 pm 3 comments: The first IF of the new year for me. I gave up trying to come up with a clever idea for this and just thought I'd do a colourful chicken. Also a chance to practice the 'digital natural media' look.
Posted by Artbyphil at 12:33 pm 9 comments: